For Wilf Week this year Wilfie Bear has asked us to arrange a treasure hunt where you will find little versions of him in the shop fronts of some of our local businesses. He might be hiding behind or next to an item or you may even see him in a car somewhere!

Wilfie is hiding in 18 locations around Eastbourne. Use the map and work out the anagrams in the pack below to find him and make sure to note it down on the form. Don’t worry, Wilfie has promised us that they will be easy to work out! There are four mini Wilfie Bears to win, so make sure you find them all and send us your completed form.

This is not a race – the Where’s Wilfie Trail starts on Monday 24th October and will run throughout the week until the little Wilfies climb out of the shop windows at the end of the day on Sunday 30th.

A week after the event ends there be an online auction featuring each version of Wilfie found along the trail when you will be able to bid for him plus a prize donated by the business where he was found. 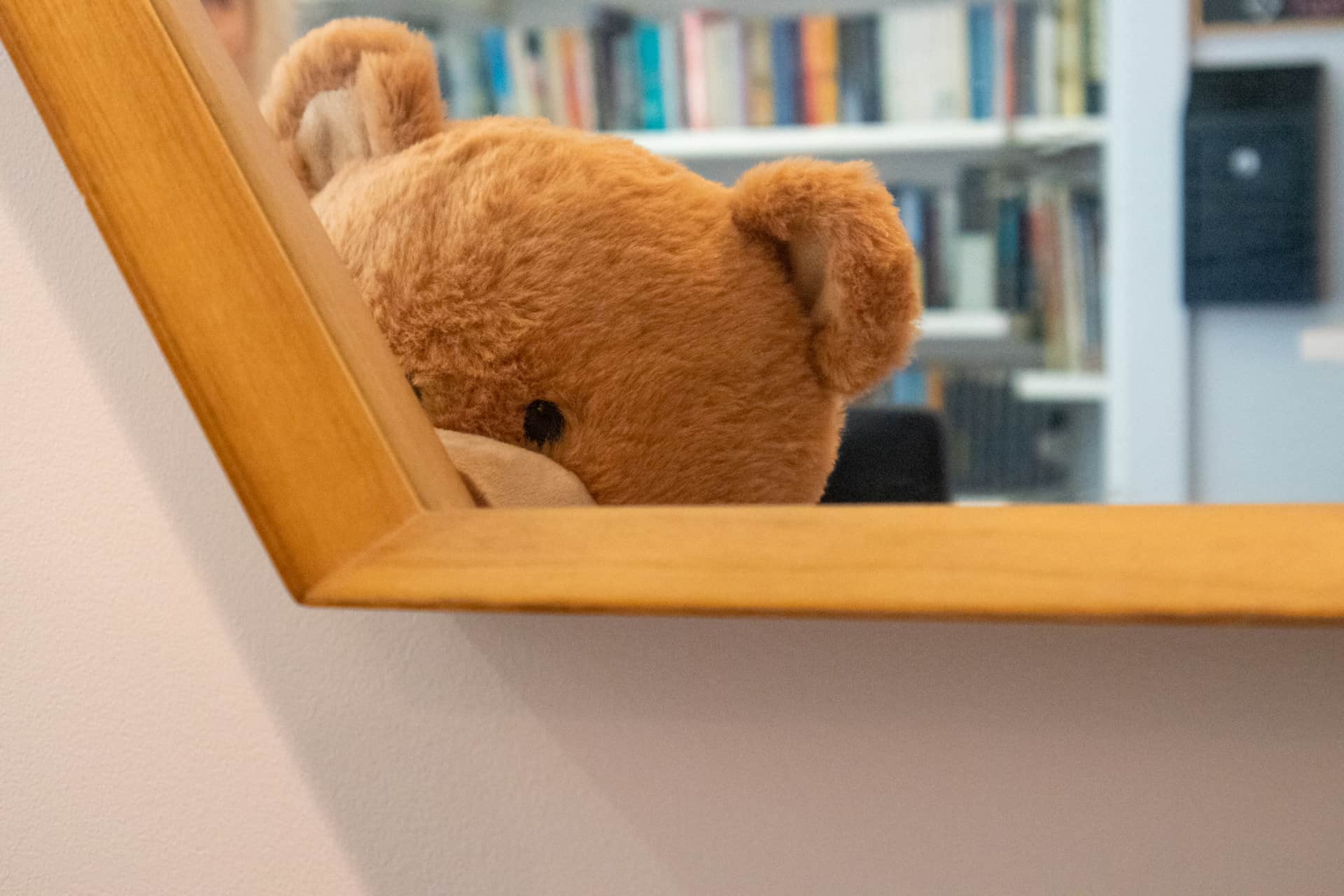